"Behind the Facade" currently in development and filming May 2023 in Amalfi Coast (Capri, Sorrento, Naples) 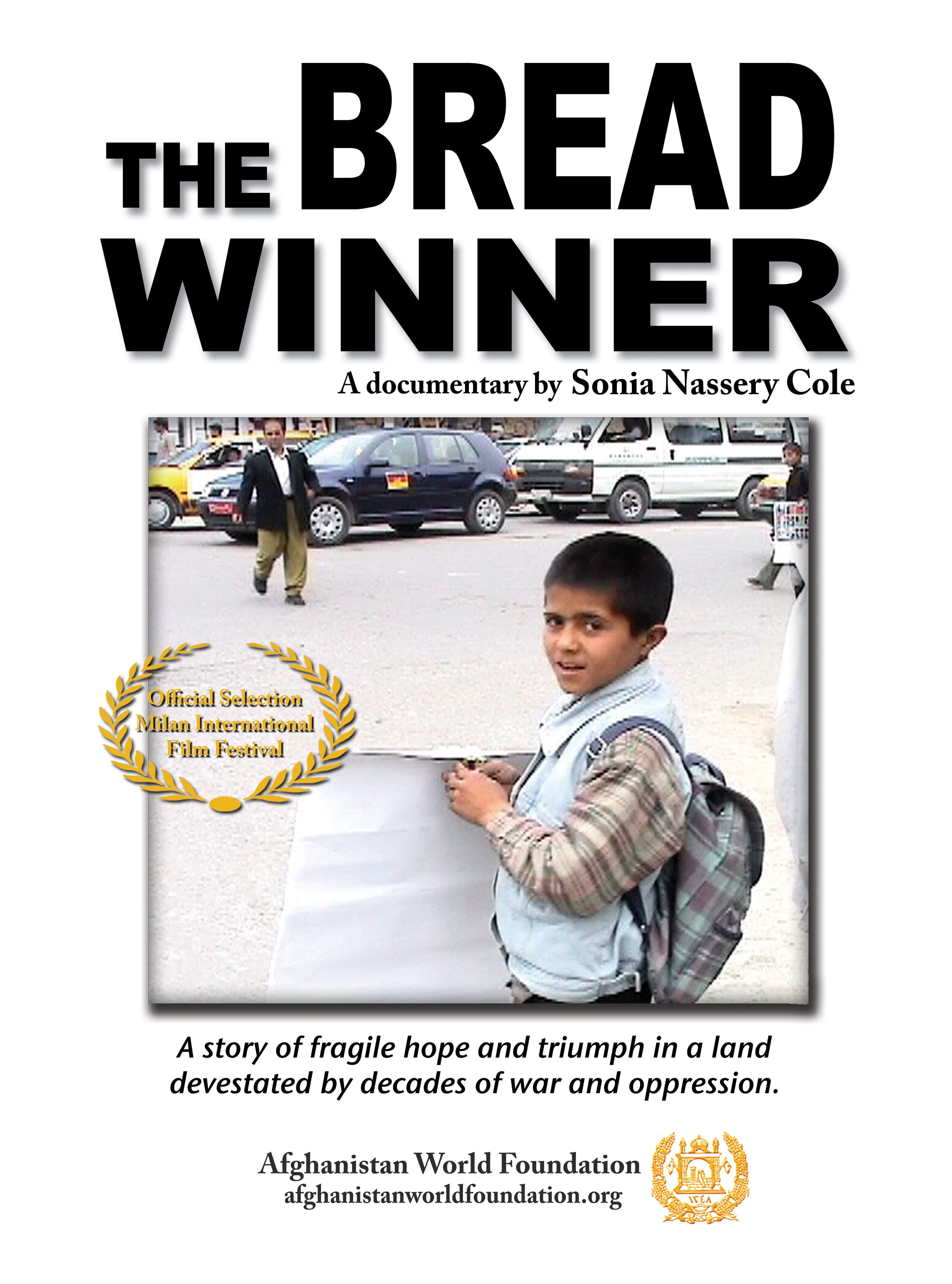 Sonia's recent trip to Kabul took a dramatic turn when she met Farouk, an eight-year-old boy. In Farouk's story she realized that history would disappear in the dusty street realities of Kabul's devastated cityscape. The boy was a symbolic of the struggle for survival that exists throughout the war-torn, but still proud country. Sonia organized a crew of freelance cameramen to capture a day in the life of this boy.

Farouk and his family live in a small one-room house in the distance suburbs of Kabul. Their only amenities are the kitchen area and bathroom. Six days a week Farouk sells newspapers and goes to school. He gets up at 5:30AM and has a 40-minute walk to catch the first of two buses into the city. He doesn't return home until well after dark, sometimes 10-12 hours later. Farouk is the primary provider for his family of six.